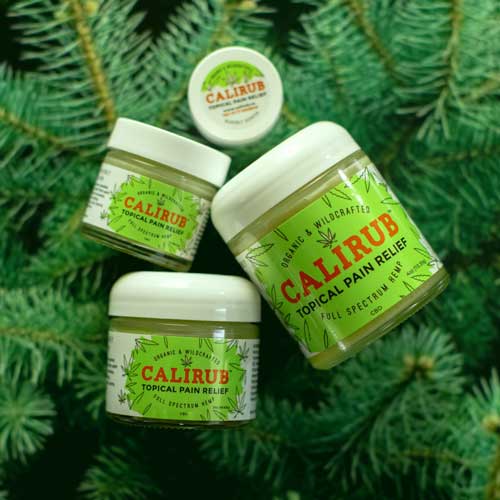 By: Xena Gale, Founder/Creator of CALIRUB

There is so much to share with you about terpenes, ESPECIALLY the terpenes in CALIRUB. Let’s start at the beginning. CALIRUB is unique in that it was designed to be much more than an effective topical pain relief formula.

First, we wanted it to smell heavenly. By studying essential oils and the works of French perfumer G. W. Piesse, we learned that in the process of blending a perfume of essential oils, the oils are classified by their scent and evaporation rate. Piesse divided these scents (terpenes) into notes, much like a musical scale, giving them a top, middle, and base note.

Top notes have the highest evaporation rate, followed by middle notes, and then the base notes. Much like a musical scale where notes create chords, when it comes to blending these oils or notes, the base note fixes the top and middle notes (scents or terpenes). It keeps them from evaporating. These scents contain a large majority of the compounds that make an oil an analgesic and anti-inflammatory.

Terpenes (also known as terpenoids) are found in every aromatic plant, as well as in some animals and insects. Do you like the smell of an almond orchard in bloom? Do you get a sense of well-being walking in a forest? Yes! Why? Well, you are surrounded by terpenes.

With over 20,000 terpenes identified in plants, and over several hundred identified in Full Spectrum Hemp, let’s narrow the field and talk about a few of them in the CALIRUB blend. 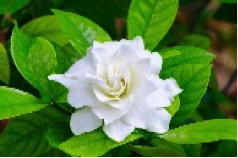 You can now see why we are excited about CALIRUB. It can help reduce pain caused by inflammation, but it also provides so much more! It’s a combination of aromatherapy, perfume, and a topical pain-relief formula – all in one. To sum it up, CALIRUB is a cornucopia of organic, wild-crafted scents and terpenes!

And, the next time you encounter an intoxicating scent, don’t forget to thank a terpene. Thank them for what they offer us! Heavenly scents to elevate our health and well-being for our mind, body, and soul.