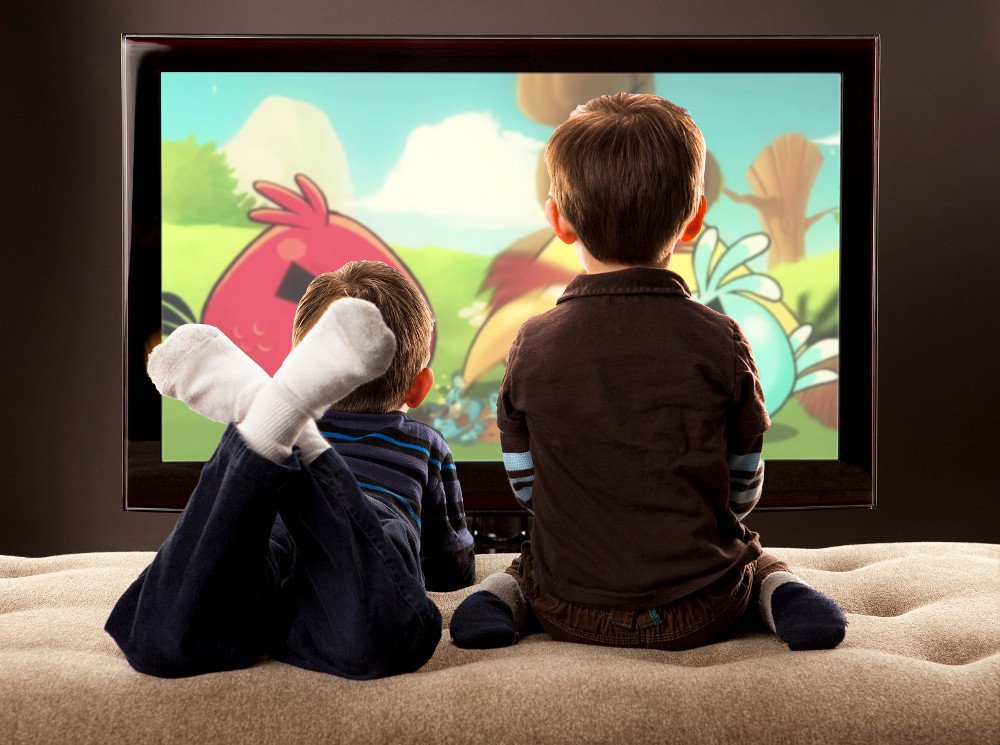 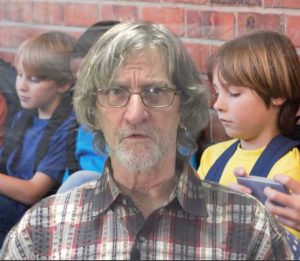 You know the saying, “Your friends are the ones who tell you the things you don’t want to hear?” Well, keep that in mind as you read this article about distracted kids because we are so deeply embedded in the technology that surrounds us, not to mention dependent, that it makes this information difficult to digest. But here’s the thing about information: Once you have information about something, and even if you don’t change your habits regarding it, the mere fact that you have information can help you guard against whatever it is.

So what is it?

The subject around flat screens goes very deep but let’s start out with some of the basics. We all know how the software and hardware designers in Silicon Valley are pushing all of this technology onto our children, and us too, right? According to the New York Times, even though Silicon Valley is pushing this on our children and into our schools, would you believe that most of the executives and the people who design this technology send their kids to Waldorf schools? And you might be saying right now, “So of course they do because Waldorf schools cater to some of the richest and most intelligent kids on the planet.” But here’s the thing about Waldorf schools in Silicon Valley. They don’t allow iPhones, iPads, smartphones, or computer screens. Why? Because they know what happens to children’s neural networking when they are exposed to flat screens from an early age, and to some degree it happens to everybody, no matter what his or her age.

Now before you get all surprised about how CEOs, executives, and software designers could be this callous about the world around them, think about this: Do you think for one minute that the executives in charge of Phillip Morris gave their kids cigarettes? Of course not. But at the same time, they pushed it on kids of all ages for decades without a second thought of how devastating this might be to a child’s health. Don’t make the mistake of thinking that the people in big corporations are just like us—caring, compassionate, empathetic, and wanting to do what’s right.

So let’s take a look at the science behind flat screens and why it is that so many well-educated people in our world are starting to look at this and warn us. Remember, it was only about 10 or 15 years ago that researchers were warning us about cell phone usage, telling us that in about 10 or 15 years the tumors would start showing up. And sure enough, here we are today with an explosion of tumors showing up everywhere where we put our cell phones, whether it’s close to our jaws, our brains, and in other odd areas such as the buttocks, breasts, and groin areas. But this just has to do with the close proximity to EMF waves. Let’s move on to the repercussions of simply looking at flat screens so many hours every day.

I almost wrote an article on the recent research released by the JAMA Internal Medicine journal on how certain pharmaceutical drugs that are actually quite popular in our world give a person a 50 percent increase in the chance that he or she will have dementia. The reason I bring it up right now is to add to the evidence that’s piling up daily that we have to be well informed and be totally responsible for what we do and what we ingest and what we breathe and drink in our world.

But for now let’s focus on flat screens

This information is hitting even the mainstream corporate media so you know it’s serious. There’s a book out called Disconnected by Thomas Kersting on how to reconnect our digitally distracted kids. The research is in and it’s clear beyond any doubt that children watching flat screens have increased attention deficit hyperactivity disorder (ADHD) symptoms.  Google “ADHD Flat Screens” to get a broader picture.  We see it all the time—kids in shopping carts no more than a year old playing with a smartphone; well, you’ve been warned. A study that came out from the University of Alberta found that by the age of 5, children who spent two hours or more looking at a flat screen each day were 7.7 times more likely to be diagnosed with ADHD when compared with children who spent 30 minutes or less each day; what would it be compared to children who were protected from looking at flat screens altogether … they probably couldn’t find any of those children for the study.

And think of how addicting it is as we grow older. A mind does its best to create a reality based on input from its environment, so as far as it’s concerned, a lot of the movies and miniseries we watch are actual and real, which is why we get addicted to the endorphin rush that translates into emotions of love, anger, remorse, and so on.

The studies go on and on about digitally distracted kids. For instance, in one study the researchers found that the average kid spends less than 3.5 minutes a day in meaningful conversation and 1,000 or more in nonsensical and meaningless conversation. This can be directly related to the “disconnect” in our society. We complain about our world leaders not communicating, yet we can’t even communicate in our own homes with people we love. Remember, I warned you that you might not like to hear this.

So far this column has been about our digitally distracted kids and the health implications for them that last a lifetime. Are you ready to take another step into the strange digital world we live in with all the conspiracy implications that it implies? Let’s talk about Alexa, which is being marketed to make our lives easier by turning on everything from your air-conditioning to your TV and coffee maker. What they didn’t tell you was that everything you say is picked up and sent in to a data bank and sold to third-party organizations … not to mention the Nati0nal Security Agency. Although it has been reprogrammed now, when Alexa first came out I heard about this and tested it. I asked Alexa if “she” would ever lie to me. Alexa said, “I will always make every effort to be truthful with you.” Then I asked, “Are you affiliated in any way to the CIA?” Then came the answer, which was silence, and then Alexa would auto shut off. That is the only time I or anyone else could ask a question that would make Alexa shut down.  After it hit the news that “glitch” was fixed

Now, let’s go a step further. Smart TVs. Let’s take Samsung, for instance. When you program it after taking it out of the box you are asked about what level of privacy you want. If you don’t care about your privacy or simply didn’t understand the privacy question, your TV will be listening and watching you in your home. No big deal, right? Samsung gives you the opportunity to restrict that strange behavior of your TV … or does it? Digital Trans plays down the conspiracy idea around this but the fact is, all of those data are sent to a third party, which we know now is the varied intelligence agencies that are recording your emails and phone calls and even this. When I interviewed Kevin Shipp, a CIA whistleblower (you can listen to that interview on my radio show at www.BBSradio.com/SpiritualActivist), he told me there were well over 1 million employees who signed nondisclosure agreements working in more than 2,000 highly secret organizations within the United States alone. Originally, Digital Trans was clear that the smart TVs were no more than a laptop computer in sleep mode and would respond only to predetermined words so it set out to calm the conspiracy stories around this. They were surprised to learn that by turning on the Privacy on Samsung TVs that it made very little difference at all.

As I sit here writing this, something tells me not to take this any further because this is enough to assimilate for most people. But I will leave you with this final thought, and this is a “theory” that I have no proof of but well worth thinking about. If you spend your life watching a two-dimensional flat screen and your brain constructs a lot of your reality based on a two-dimensional representation, is this one of the reasons that the last couple of generations have had a difficult time with special problems such as geometry, in which you need to think in three dimensions? And how about reading maps and translating that into the world we live in? Some of the schools in more progressive countries are putting more emphasis on mental health now and less on education. It’s so, so tempting to go on from here with a cascade of things going through my mind but I’m going to show restraint: “Enough for today.”

You can read other articles related to this: