Power vs. Force—What’s the Difference? 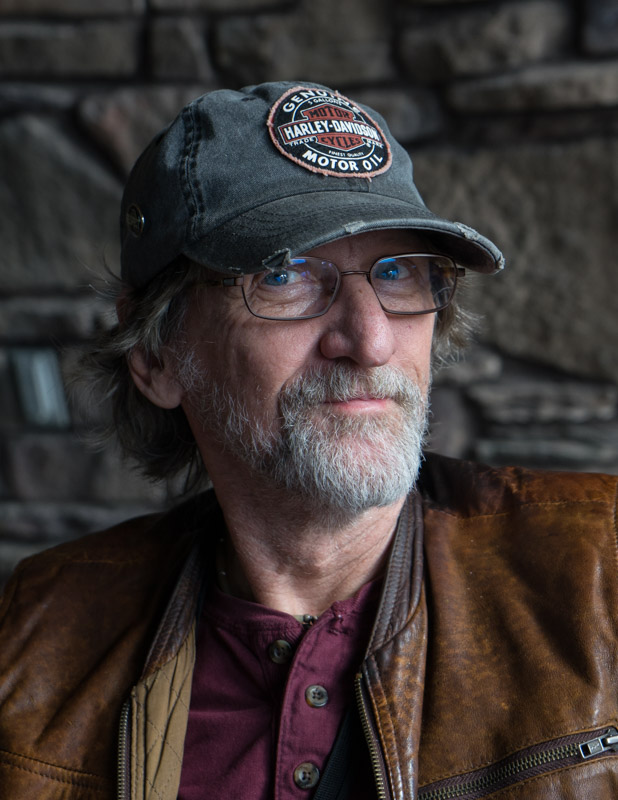 OK … those of you who have been reading my articles in the past few issues know that I’ve touched on everything from the misinformation and disinformation being pumped out by corporate think tanks, and government conspiracies, ancient prophecies, and even UFOs and extraterrestrials, all of which have a mountain of supporting evidence. But now it’s time to take things to another level and I will attempt to keep our feet on the ground so those of you who are not necessarily in the “choir” will be able to digest this information. But you need to know the difference between Power and Force.

So before I get into this, I need to create a firm foundation to stand on because we will be looking at a world that is multidimensional and very complex. In David Hawkins’ book, Power vs. Force, he equates “Force” as something we have used throughout history as competition, manipulation, violence, control, and coercion. As we look at our world, we can see clearly that this has been the normal way of life, especially in politics. Most of our presidents, emperors, dictators, and yes, our priests and religious leaders, have all used this type of energy. They also wrote our history books to cover this up and burned anything that pulled back the curtain.

However, through time, we, or most of us, have evolved and are stepping into our “Power,” which is … everywhere; we live in it, breathe it, and we are “it.” The tools we use when we are in our power are cooperation, empathy, reason, tolerance, understanding, and love. This is why young adults and kids have such a tough time with the 12-step program and specifically the first step, in which you have to give away all your power. They have evolved and are coming in on frequencies that demand that they step into their power so they can change the world by changing and evolving themselves. (Read The 12 Spiritual Laws of Recovery & Meditations for the 12 Step Program by Rahasya Poe & Dhara Lemos.)

So you might be saying, “But how can things like compassion and love [power] stand up against competition and treachery [force] and the hardened foundations of our world?” Think on this, and observe what happens time and time again when power, for example a hurricane, meets up with all the technology and force we can throw at it through the inferior efforts of humanity. Nature will always have the last word … or laugh.

At this point you are probably thinking, “But wait a minute, look at the world’s military, the corporate media, and politics … aren’t they in control?” It may appear that way but look more closely. While we are standing up to things such as GMO foods, climate engineering, mandatory vaccinations and political corruption with our admittedly sometimes-feeble attempts to change things, there are forces far beyond this planetary realm working from the top down.

Do you think it’s just a coincidence that we have suddenly developed a way to communicate, the Internet, that’s not 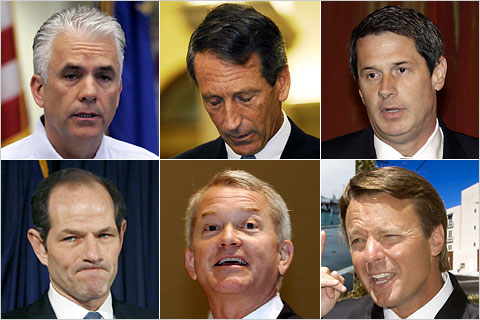 dependent on traditional media? Don’t you think it’s strange that we have politicians who are falling apart mentally and physically and being exposed on every level as sociopaths and criminals? And for centuries the “forceful” people in charge have been able to hide their pedophiliac needs for young children, but their dark world cannot exist when exposed to the light of consciousness and love from not only within us, but from far beyond us.

Some of you who know me are probably smiling because you know where I’m going with this, but for those who are wondering … fasten your seat belts. 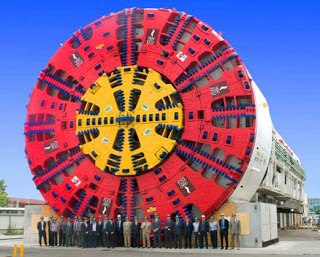 And this is how they do it-7 Miles Per Day

Do you know that we are almost $90 trillion in debt and that most of that debt is unaccounted for and lost in black ops and operations such as D.U.M.B. (deep underground military bases) and the “not-so-” secret space programs? It’s been statements by arrogant “forceful” people such as Alan Greenspan that have global financial institutions on the verge of collapse. He told Congress, “The United States can pay any debt it has because we can always print money to do that. So there is zero possibility of default.” Don’t they realize the world is listening?

“I thought about the core tools we EHMs (economic hit men) used in my day: false economics that included distorted financial analyses, inflated projections, and rigged accounting books; secrecy, deception, threats, bribes, and extortion; false promises that we never intended to honor; and enslavement through debt and fear. These same tools are used today.”

—John Perkins, The New Confessions of an Economic Hit Man 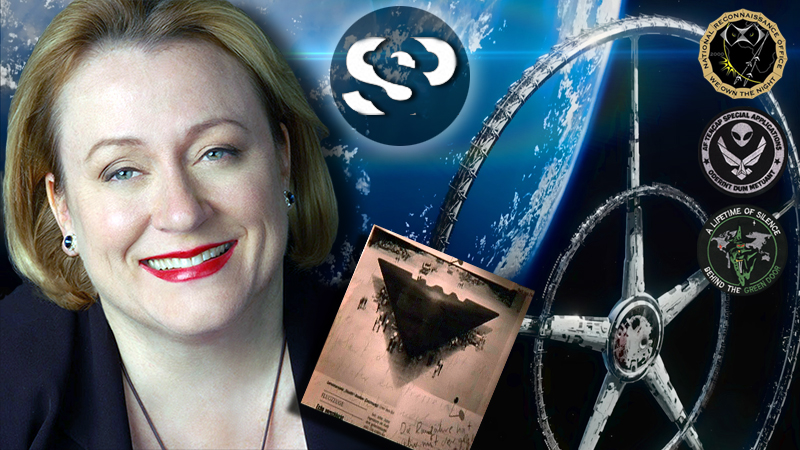 Then we have people such as Catherine Austin Fitts, a former Wall Street banker and former assistant secretary of Housing and Federal Housing commissioner at the United States Department of Housing and Urban Development in the first Bush Administration, who has come to the conclusion that the global debt may very well be owned by off-planet entities who operate planet Earth as a real estate investment and use that debt to control our destiny.

“Let me bring it down to some of the important questions you have to ask if you ask the question, ‘Is this an open or closed economy.’ I got great statistics on who would issue debt, but for the life of me I couldn’t get great statistics on who owned it. I don’t know who owns it. I know they control. And they control through the debt because that’s how you control a company [nations] in invisible ways, by controlling through the debt. Who owns the debt? Is it humans, or is it somebody else?”

Catherine Austin Fitts also brings up an important and interesting point; if no human being on the planet can be shown to own the debt and it is the root cause of war and suffering to almost every human being on this planet, one has to ask, “If all it would take is a couple of key strokes to zero this debt out, who among “us” would not do this?”

I’ve talked with people who were ministers of defense, congressmen, and high-ranking military personnel and they all say the same thing: The people we think are in control are nothing more than puppets. I know how this sounds and believe me, I have second thoughts writing about things such as this every time I do, but if we don’t start opening up to the idea that we are not alone I fear the wake-up call might be too much for many of us to handle. Put it this way: I have talked with and interviewed many skeptics on this subject only to find out that they have never looked at the evidence. Through the years I have watched those same skeptics become totally involved in the movement to disclose. 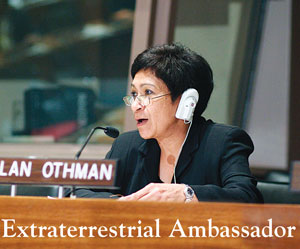 Most people simply do not realize how serious almost every country on this planet is when it comes to this subject. The United Nations has already appointed astrophysicist Mazlan Othman as the official Earth Ambassador for contact with aliens, her official title is “Extraterrestrial Ambassador.”

This subject obviously goes far beyond the scope of this article so I would like to implore you to do some research on your own because when you do, you will see a much deeper meaning under the headlines than most people see and it starts to make a little more sense. And stop buying into the force that we traditionally use and that is used against us, and step into the power that surrounds us, above and below, and be part of something amazing that is happening, a very sacred reality emerging as a new era of human conscious evolution. We. Are. Not. Alone. So the question becomes, “What do they want and why are they here?” The answer to this question will determine the future of the human race.

You can watch many of my interviews with people in high and strange places who decided it’s time to speak out and let the public decide their future based on more complete information on the subjects mentioned above. www.YouTube.com/lotusguide