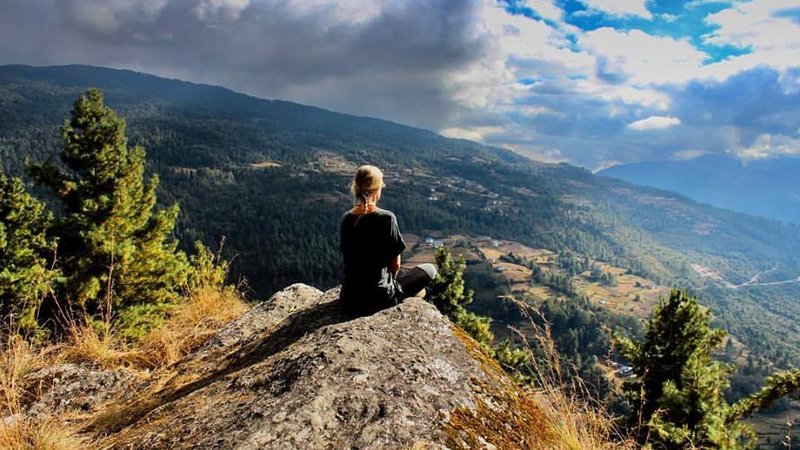 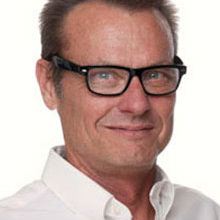 You talk to one person, and he says he just did a really great “kick-ass” yoga class that he was sweating the whole time. Another person does her yoga in a seated position attempting to quiet her mind. Someone else has experienced a blissful state of consciousness by repeating names of God. The intellectual finds yoga in the focused concentration and study of the ancient texts of yoga. The saint does his yoga with no regard for his own benefit but as an offering to God.

They all have their own expression of the yoga practice that works for them. There are attractions and aversions to all the practices. It is the choice of the practitioners to determine which of the practices they are drawn towards. But for it to be a yoga practice it needs to lead the practitioner towards an understanding of one’s inner Self and eventually to unite with that inner unmanifest Self that lives within. This difference in the ways that practitioners seek their own inner experience reflects the diversity of the human species.

The spiritual seekers of centuries past recognized this diversity. They recognized that different practices brought this inner understanding of the true Self. Any of these practices could be considered a yoga practice. So, from this the different paths of yoga were recognized. In the Yoga Sutras of Patanjali the path involves stilling the movements of the consciousness so that the true Self can be seen without the chatter of the ego-self babbling on. In the Bhagavad Gita there are two paths described; the path of selfless service, or in other words not seeking or expecting any benefit from whatever work you do in the world and then offering that work to God, and the path of focusing the mind on the Self within. 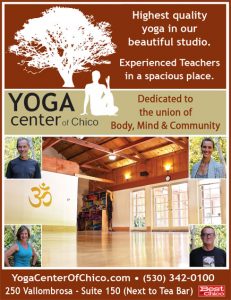 mantras that bring about a vibration of the God within.  The name Hatha Yoga is popular recently and it means using the physical asanas to understand the true Self.

Yoga is an all-inclusive practice. Whatever the individual inclinations are, there is a practice for everyone. The practitioners must approach their choices intelligently. They must have at least a cursory understanding of themselves. For instance, if practioners are athletically inclined and have an appreciation for movement, they would be attracted towards the hatha yoga practice. If practitioners really enjoyed singing and had a spiritual inclination, they would be attracted towards the practice of Kirtan, a style of Bhakti Yoga. If a person was inclined towards the study of texts, then there is a practice called Jnana Yoga which involves the practitioner getting engrossed in the ideas of the ancient texts.

A nurse who was called to yoga might very well practice yoga in the service of others. The difference between the average nurse and the yogi nurse is the intention of the yogi who offers one’s work to one ’s concept of God. An offering, not an occupation.

It is not important where the spiritual practitioner starts. It is important where they end up. The goal is an understanding of the Self within. And signposts along the way are happiness, contentment, well-being, compassion, and a recognition of our own place in the world.

Whatever the chosen practice, one must practice it sincerely over a long period of time. Detach yourself from the things in the world that are not supporting your practice. This will lead you to see the Self within. The Self within is far more interesting than anything out there.