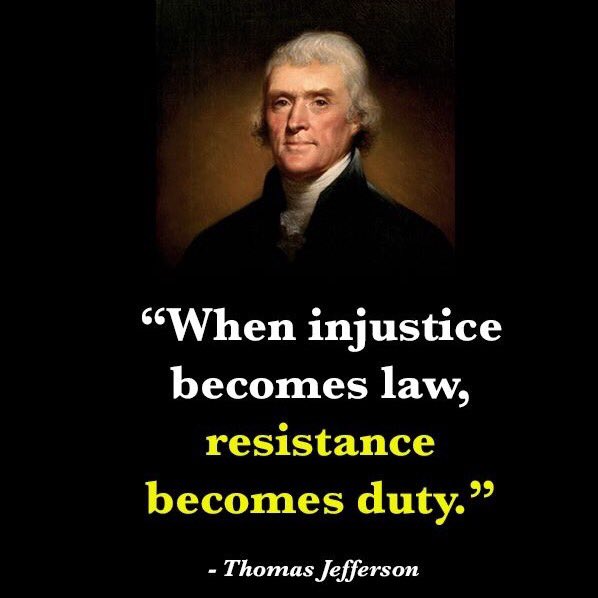 NOTE: I originally had a couple of questions about Black Lives Matter but decided I couldn’t even ask a question about them because most people are so dis informed about the reality, plus, those questions actually need to be asked by the black community. But I do discuss them in my video which is below.

This is my third attempt at writing an article. Why? Because it’s not possible to write about anything that’s important without offending someone in today’s world. We are all far too sensitive and if we live in a world where dissenting and challenging ideas are no longer tolerated, what kind of world will this be? So I’m simply asking questions so you can answer them for yourself. 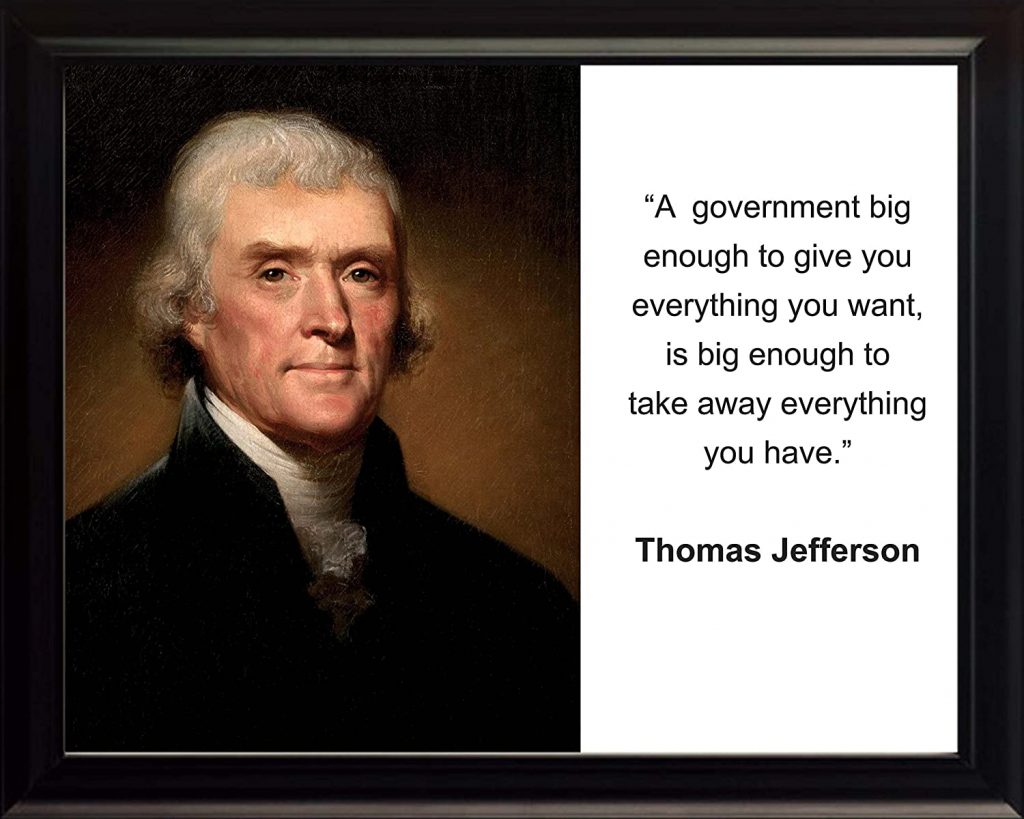 But before I get started I should let you know where I’m coming from so you don’t think there’s an agenda behind my questions, which, there may be sometimes. So this is me…don’t be offended, it’s simply my point of view. The way I see it, we are tiptoeing towards totalitarianism as someone like David Icke would say. History is clear on this, every great transition that happens where most of the population would go fighting and screaming happens in small increments. What happened in countries like Germany did not happen overnight. Rome took 400 years to collapse. Every revolution and civil war evolved one step at a time.

How does this happen? It’s because to stop this slow progression takes someone to stand up and draw that arbitrary line in the sand, as Jordon Peterson points out, knowing they will be ridiculed by the sleeping masses pointing out that things are not that much worse than they were yesterday. Then come their questions like: What’s the big deal, it’s just a few statues, or, hey, it’s just six square city blocks in Seattle and we can rebuild the police department, or…and the madness is emboldened and continues to evolve. I hear the frustration of minorities and groups like Black Lives Matter (BLM) and understand the frustration of their voices not being heard generation after generation. I think that’s how most people feel right now to one degree or another when it comes to the government’s all over the world. My concern is that their message may get lost along the way   in the same way that our message against the war back in the 60’s was lost. Hawk Newsome of BLM in New York brought some valid concerns in a debate with Candice Owens (That video will be on the Online Article).

Somehow we are all losing sight of what’s really going on because we have become polarized against each other, black and white, Republican and Democrat, one religion against another and the list goes on. This polarization is fueled by powerful individuals who could care less about what black people need or whether or not white people are racists; they want to divide us so we don’t start talking about the real conflict which is the super rich against the poor, which is a class war and involves all races, religions and cultures. When we take an honest look at places like skid row in Los Angeles we see it all, white, black, depressed, criminals, the god fearing and the atheist, educated and non-educated, every mental problem known to man and the one thing they all have in common is…poverty.

The other thing we all have in common is a shared spiritual consciousness that streams through the hearts and minds of every living being on this planet. Since the beginning of time our major mistake has been to identify with our race, our religion, our nation…in other words, our ego constructs, more popularly called our personalities. There’s nothing wrong with an ego as long as it’s the servant and doesn’t become our master using division of “Me vs. Them” to substantiate its reality. 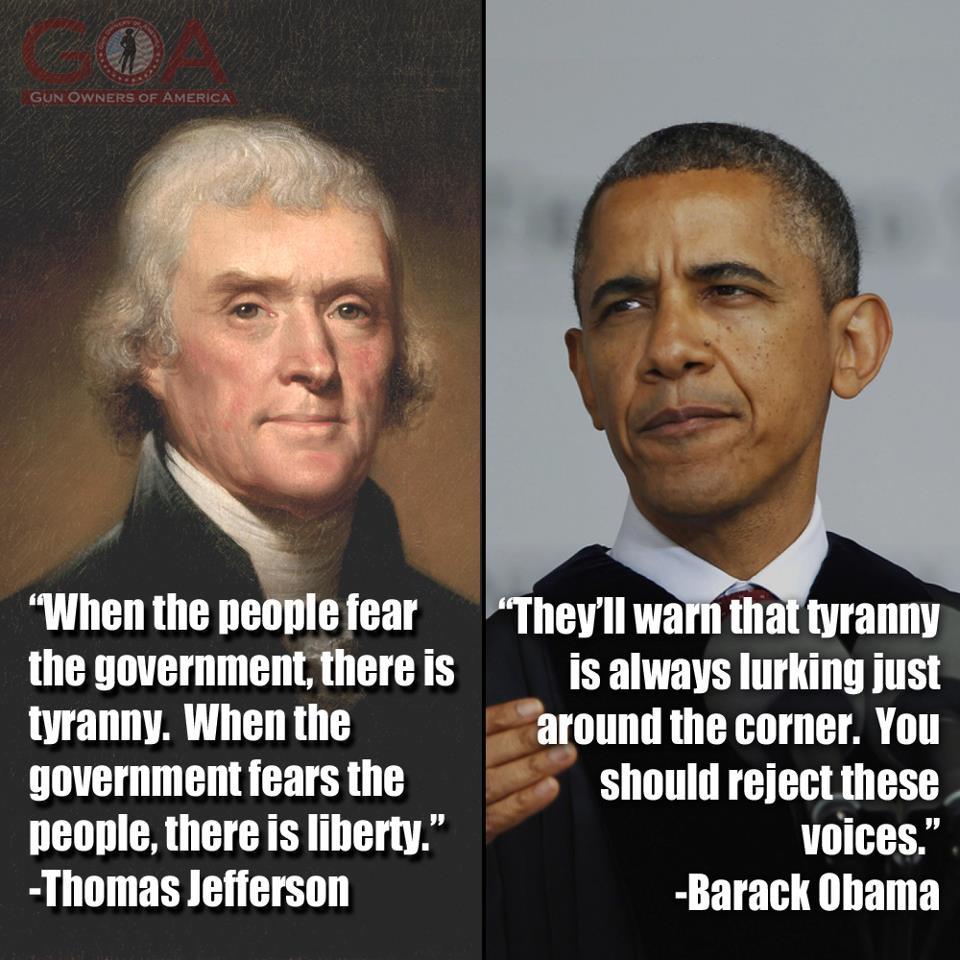 system, but it doesn’t limit my ability to see the need to create a more equitable society for everyone.

We would all do well to remember the words of Bertrand Russell, “I would never die for my beliefs because I could be wrong.” Using the tools of science and common sense as we journey into uncharted territory we must always keep in mind the goal which is to find the truth, not to prove ourselves right and end up standing on false claims of righteousness and morality. It’s time for mature minds and courageous hearts to stop going along to get along and step up and speak out, otherwise as Winston Churchill said, “Life is just one dam thing after another.” And remember, the whole point to a question is to make us think and have dialogue to come up with answers, so ponder deeply on the answers which lie beyond our programmed minds.

1st Question: Why is it that the AntiFa (Anti Fascist) movement is at their very core acting like fascists?

2nd Question: Racism obviously exists but is Systemic Racism truly an overwhelming problem in America or is it being fueled (before every election) by the media that further separates us by color? And if so…why?

3rd Question: Why is it that in cities like Seattle, Portland, New York, Tampa and others that the police are given a “Stand Down Order” when it comes to protests that are obviously not peaceful and, as we know now, have hired professional agitators to destroy property and intimidate citizens?

Now if we truly want to talk about systemic problems I would say we need to take a look at things like “confirmation bias & cognitive dissonance” in our society that has allowed social engineering on a level that most people can’t even imagine. Once we have a point of view of our perception of reality or if the new perception is too far beyond the view we hold, we tend to mentally & emotionally cancel the information out. And most people are waking up to the fact that our perception of reality is being manipulated. Let’s continue with some more questions that need to be answered.

4th Question: Why is it that so many people still don’t “believe” in chemtrails when even the government admits to programs like “solar radiation reflection” and a long list of geoengineering programs that’s been going on for decades? Visit www.ChicoSkyWatch.org & www.Geoengineeringwatch.org.

5th Question: Why is it that in this day and age with hundreds of thousands of eye witness accounts, photos and videos, and even the United States Air Force officially admitting that there are unidentified flying objects and phenomena flying around in our atmosphere, that 30 percent of the population flatly denies even the possibility that we are not alone? Read Leslie Kean who wrote UFO’s: Generals, Pilots, and Government Officials Go on the Record.

6th Question: Why is it that with a mountain of evidence piling up almost daily to the contrary people still cling to things like Evolutionary Theory as the end-all theory of homosapien sapiens? Watch my interviews with people like Gregg Braden and Dr. Bruce Lipton where they are clear about the fact that our human genome at sometime in the distant past was genetically altered in such a way that it would never happen in nature and could only happen in a laboratory situation. Read books like Michael Tellinger’s Slave Species of the Gods and a long list of other books that are factually based around this subject.

7th Question: Why is it that I and many other podcasters can get de-platformed for even bringing up the possibility that the global shutdown regarding the COVID-19 Virus was overkill? Remember, I’m not saying it was, maybe it was justified to close down the entire global financial market, but why can’t we even publically ask this question? The answer to this might surprise you, do your research.

8th Question: Here’s a simple one, why are there so many people who truly think that the Federal Reserve is Federal and they have a reserve of wealth when in reality it’s governed by elite global families and their wealth is the debt they hold on all of us? Don’t even get me started on this one.

9th Question: Why is it that in many cities you can’t be in groups of more than 10 people and have to stay 6 feet apart, and at the same time it’s not only ok, but sanctioned in many cities for hundreds, sometimes thousands, of people to protest, riot in the streets, break into stores, and terrorize citizens while screaming and shouting thereby spreading the COVID-19 virus?

10th Question: Exactly what does Defunding the Police mean for public safety?

So are we living in a world that has gone completely insane and some of us are waking up to the ramifications of hanging on to lies, deception, inequality and the fact that we have all been socially engineered to keep us asleep and divided and accept a “new normal”?

When George Floyd was murdered I’m pretty sure everyone on the planet would agree that this was an intolerable act and it could have been the first truly unifying moment in our history. Honest talks and action were well on the way for creating a more equitable society through a shared dialogue with law enforcement and the need to resolve injustice and racial profiling. Then, came peaceful protests to make us all aware of profiling and the inequities in our society. But then came the not so peaceful protests which became violent and turned into riots with what we now know were fueled by professional agitators. Do you honestly think this wasn’t by design? The black race has suffered inequality since the beginning of time and this can be healed if we don’t let agendas and politics enter into it, but society needs to start listening and take corrective action. Things have to change starting now with calm and deliberate solutions, like putting plaques at the base of statues pointing out the good and bad of our historical figures so future generations can learn from history and not repeat it. And some statues probably should be removed but only after public discourse; but then again, maybe I’m being naïve and we are past the point of talking, if so, we’re all in trouble.