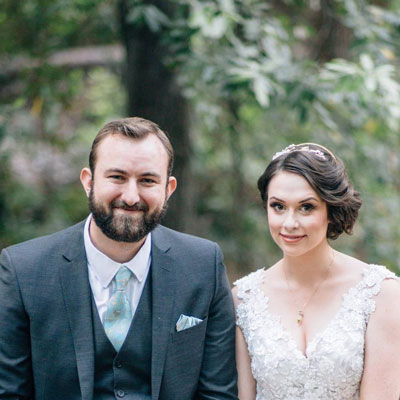 On November 8, 2018, so many local people were caught unprepared for the firestorm that would engulf much of Butte County before the end of the day. 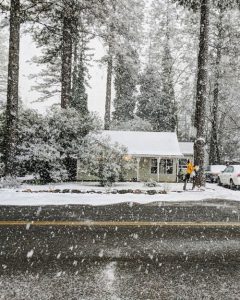 As local Paradise residents and business owners, we think the following story by Alex Groh typifies the experience had by many people fleeing the destructive and deadly Camp Fire.—Dr. Mark Light and Vickie Van Scyoc (You can read many articles by Dr Light and Vickie on our website)

There were no warnings and no evacuation orders. Apparently there was an opt-in evacuation list that, even after two years in Paradise, we were never told about. Our house was in the middle of town, far from the normally endangered areas.

It started around 6:30am the next mountain over on the far side. At around 6:45am or so I saw smoke discoloring the sunlight and found online that it was a small fire miles away that evacuated the small town of Pulga. It didn’t seem to be a danger to us and there was no communication from official sources that said otherwise. I decided to start thinking about what to bring if we did have to evacuate over the next few days or week (as in previous fires).

At 8:23am my wife called me from work and said the Starbucks management was sending workers home because they heard of some evacuations on the far east side of town. We didn’t know the fire had already reached those areas and was burning the hospital and houses near my mom’s neighborhood.

At 8:30am we frantically began to pack as the sky turned from orange to blood red to black as night. We grabbed some papers, laptop, and some clothes. Our street went from a few cars here and there to gridlocked with people fleeing the advancing fire line to the east of us to escape through Clark Road or Skyway to the west.

At 9:15am we started hearing explosions from the east and realized they were propane tanks exploding outside of houses. We got in the car immediately and joined the gridlocked traffic, where drivers without hesitating created room to let us in. We didn’t know it at the time, but the entire town was already surrounded by fire and at that moment a spot fire had started right across the street from us.

At 9:51am, just a little way down our street, Nunneley, we could see to the right of us a cluster of houses burning, including our family friend Elisabeth’s house. We were moving inches a minute as the fire spread and moved closer to the road. We prayed fervently, told our family we loved them, and knew that with this one, we might not make it out. We soon lost cell service. We sang hymns to keep our minds from going to the worst and reminded each other that our hope and life consist in Jesus alone. This was the middle of town.

By 11am we made it to Skyway and heard that officials opened up the inbound lanes for outbound traffic. We breathed a sigh of relief and thought we were home free. We even saw our pastor, Bryan, in a car near us and rejoiced to have our friend near us. As we approached the edge of town, however, we saw those inbound lanes engulfed in flames and we were quickly ushered down Neal Road—a small two-lane road with no shoulder and towering trees lining the entire way.

At 12 noon we were well down Neal Road and it was as dark as midnight. We watched embers and sparks blown by the wind shower over our car. We could hear explosions and see an orange glow through the trees to the right of us. We inched forward in traffic as we passed the Theatre on the Ridge and saw a lone firefighter silhouetted against roaring flames 40 yards down the road. From then on the fire line remained to our right and approached the road with the wind.

Finally we came to a standstill in traffic. Both lanes were crammed with cars. Nearby on our right a home was on fire and exploding. The grass field in front of the house was burning and moving quickly to the road with every gust of wind. We sat there, stuck in place in gridlock, for 20 minutes as we watched the fire move closer to us and catch a fallen oak 20 feet away. The winds whipped around and we prayed they would go the other way.

People began leaving their cars on the side of the road and fleeing on foot. A woman carrying her two toddlers was 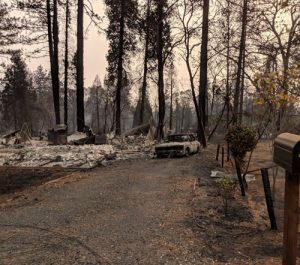 running the other way, back into Paradise. Emily reached out the window to put masks on all three of them before the mother kept running. People said the fire was about to jump the road ahead and that it was worse ahead and getting worse every second. People told us to run. We didn’t know what to believe. The smoke grew thicker. Did they send us down here not knowing we would all be trapped to die? Emily had the intuition to stay with the car as long as we could until we no longer could. We were ready to bolt as others did but decided that we would wait until the oak overhanging our car caught fire. Then we would have no choice. We prayed, said we loved each other, and would stick together no matter what happened next. We were determined to make it. The traffic started moving before we had to run and we began moving at a steady pace. We saw police and CHP waving traffic forward ahead. Thank God.

Soon after 1pm we made it out of the thick forest and could look to our right to see the fire raging in the gulley between Neal and Skyway. There was still traffic all the way out and we prayed for those in the cars behind us. We thanked God for our lives and once we had cell service again immediately tried to reach our family to make sure they made it out OK and to tell them that we did. We kept driving and didn’t stop until Yuba City. 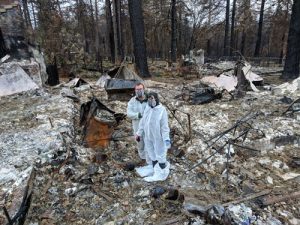 Our 1st Time Back

There was no warning. Some had it easier than us. Some had it worse. Some didn’t make it out. We are brokenhearted about those who didn’t make it, those who were people just like us. We are at the same time grateful that so many did make it—it could have been worse. We thank God that those trees didn’t fall and block the few roads left to get out. We thank God for the firefighters and law enforcement who rushed into the fire to help us get out.

Please pray for all those who lost so much. We know that there will be beauty from the ashes. But there is a time for mourning.

Chico Integrative Health is small local business run by two Paradise survivors, Mark Light, MD, and Vickie van Scyoc, RN. As our community of affected individuals rebuilds our lives, there are many holistic tools that can help. Contact us today for a free consultation: 530-899-7300 or www.chicointegrativehealth.com.